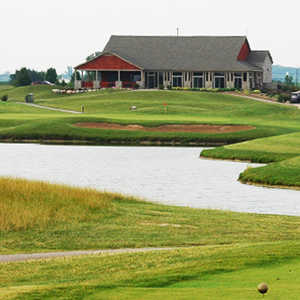 
Tee times in this area

Copper Ridge Golf Club in Davison is one of the most popular public golf courses in southeastern Michigan. It's known for being one of the most affordable rounds in the area. The course is defined by the dramatically undulating greens, which will challenge even the best golfers. The tricky greens are nicely balanced with generous landing areas off the tees and a minimal amount of water hazards. The layout is challenging but the hazards are evenly distributed throughout the design so you never feel too overwhelmed, but you're never bored either. The first two holes provide the opportunity for a good start, which you'll need in order to temper the following third and fourth, which are Copper Ridge Golf Club's tightest driving holes, requiring a long and accurate tee shot to the left of the fairway.

(based on 4 reviews)
See all reviews | Submit your rating
« 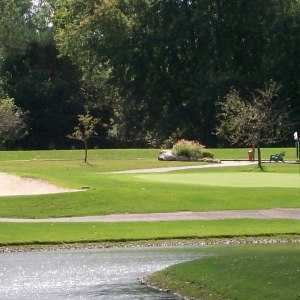 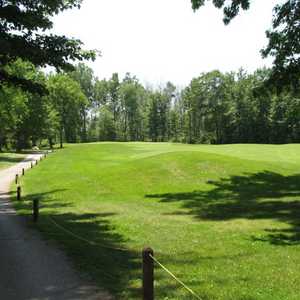