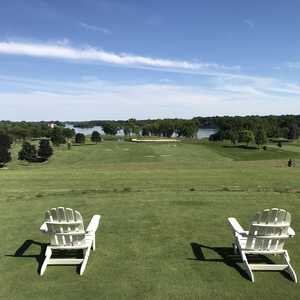 
Tee times from $13 Tee times in this area

The 18-hole Eagle Crest Golf Club in Ypsilanti, MI is a resort golf course that opened in 1987. Designed by Karl Litten, Eagle Crest Golf Club measures 6755 yards from the longest tees and has a slope rating of 138 and a 73.6 USGA rating. The course features 4 sets of tees for different skill levels.

(based on 11 reviews)
See all reviews | Submit your rating
« 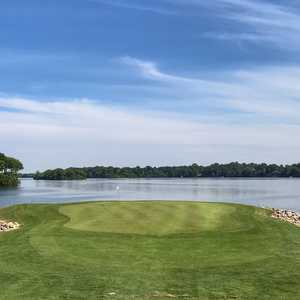 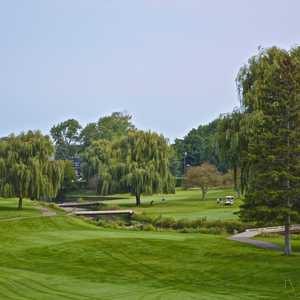 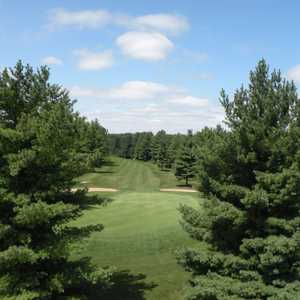