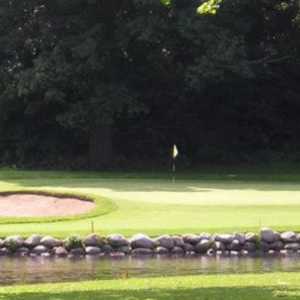 
Tee times from $30 Tee times in this area

Situated on the southern edge of Kalamazoo, Milham Park Golf Club borders its namesake park. This municipal course is one of the best in the city, boasting some of the best conditions of any of the area's golf courses. Originally opened as a nine-hole course in 1931, the second nine was added as a project under the Works Project Administration in 1935. The course has a traditional layout that is seemingly short by modern standards at 6,630 yards from the back tees. Don't let the yardage fool you, Milham Park offers many holes with good length. The layout is heavily bunkered and there are tall trees along the fairways. Water is nowhere to be found except for a mild hazard that edges along the fourth hole. 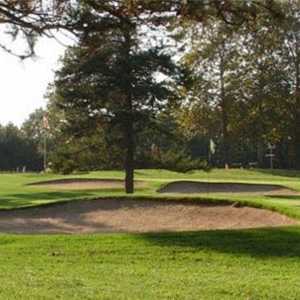 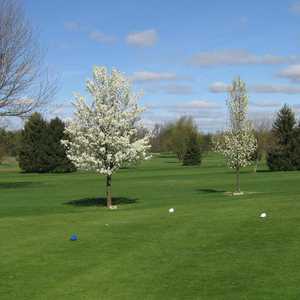 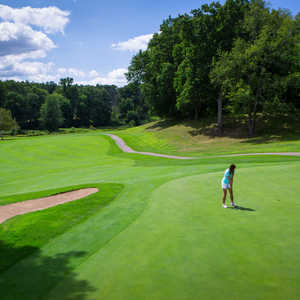