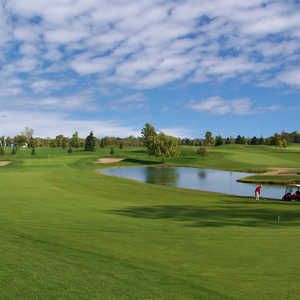 North/South at Tanglewood - The Lion


Tee times from $34 Tee times in this area

Opened in 1991, the North and South Courses were Tanglewood's original championship 18-hole course before the West nine was added in 1995. All 27 holes are known as "The Lion." The North is the gentlest of the three nines and the South is a mix of trees and water while the West has water on almost every hole. The North/South course has a gently rolling terrain that doesn't offer dramatic elevation changes but it also makes a flat lie hard to find. The undulating landscape also gives a bowl-shape to most of the holes that enclose errant balls and bring them back into play. The South nine incorporates a variety of wetlands, offering a pond or marsh hovering around many of the greens. The club is consistently ranked as one of the best public golf courses in the metro Detroit area.

No ratings or reviews so far | Submit your rating
« 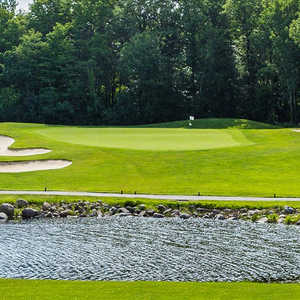 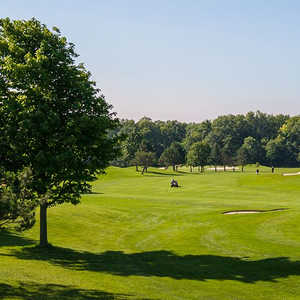 East/South at Links of Novi
Novi, MI
Details Book from $32
<>