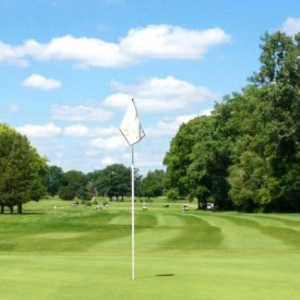 Rouge Park Golf Course is the city of Detroit's hidden gem. The course has been a local favorite since it first opened in 1923. Despite the expansion of Detroit's golf offerings in later years, Rouge Park G.C. is still considered one of the best and most challenging of them all. The tranquil setting boasts an abundance of wildlife including deer, pheasants, and herons, making you completely forget that you're in the city. The golf course was carved from rolling hills, providing tricky contours and dramatically elevated tees. The Rouge River winds through the layout, coming into play on six holes. The difficulty of the course is balanced by the wide, player-friendly fairways. The par-4 11th is considered one of the Detroit metro area's toughest holes. It requires a 280-yard drive in order to clear not just one but two water hazards.

(based on 3 reviews)
See all reviews | Submit your rating
« 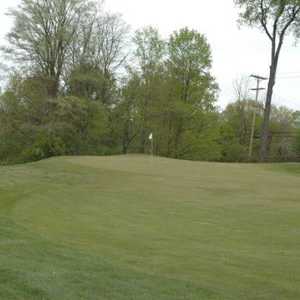 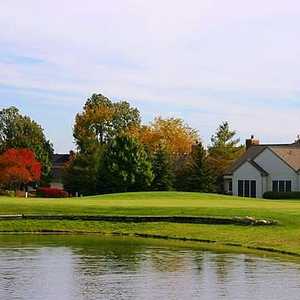 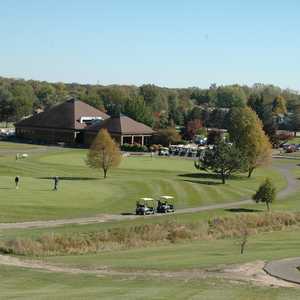