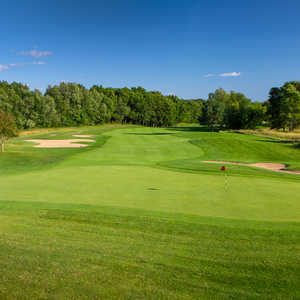 Situated in the beautiful lake region of southwest Michigan, Gull Lake View Golf Club offers five scenic championship courses. The quality and variety offered by the courses and their convenient location less than three hours from Detroit, Toledo, and Chicago, have made Gull Lake a favorite destination for golfers from all over the Midwest, Great Lakes, and even parts of Canada. It is also only about an hour from Grand Rapids, Lansing, and Fort Wayne. Stonehedge North is the newest of the five courses. The diverse layout combines wide-open holes that play across grassy, windswept meadows with forested holes that feature dramatic elevation changes. The golf course consists of six par 3s, par 4s, and par 5s each, which also makes it an excellent scoring course for all skill levels. 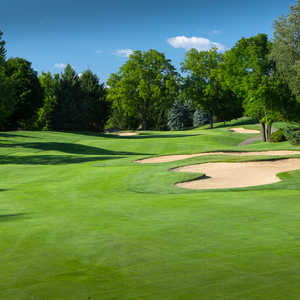 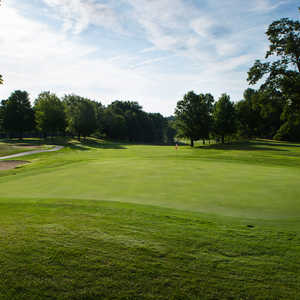